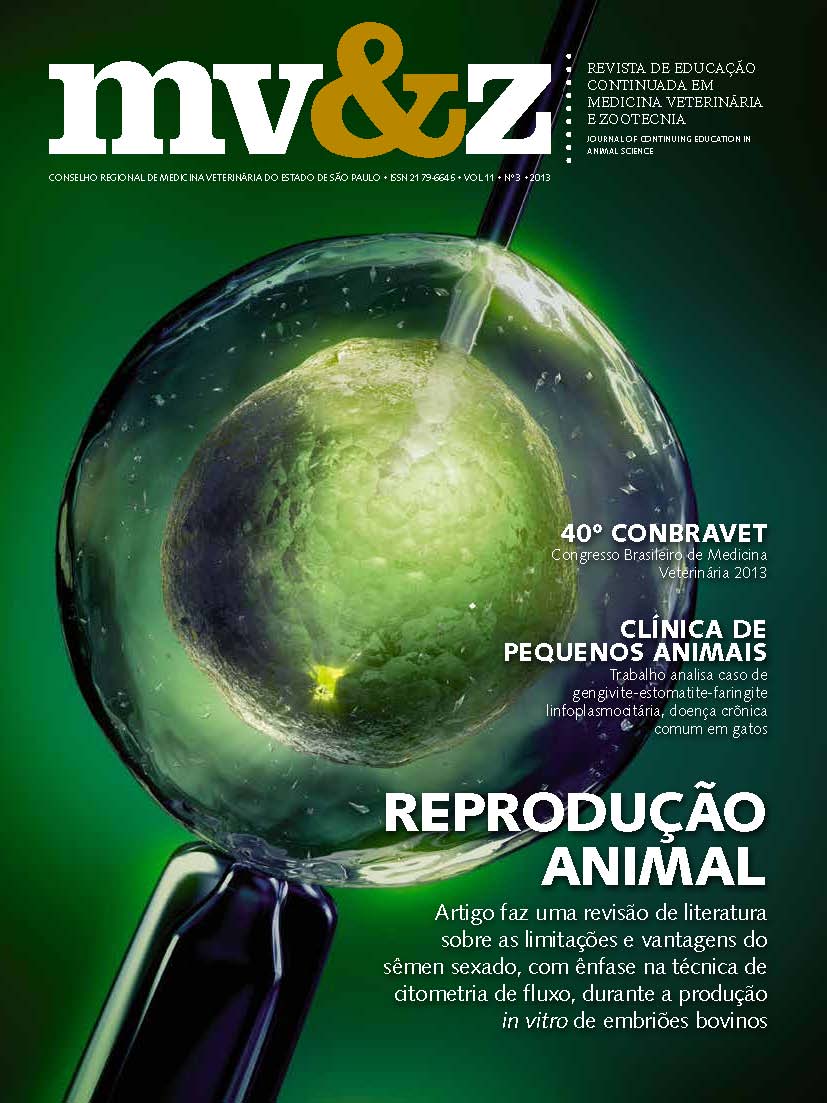 Rabies is a worldwide zoonotic disease caused by rabies virus (RABV). According to the World Health Organization, more than 55,000 people still die of rabies every year. The domestic dogs are the major responsible for transmission of the virus for people.The human rabies transmitted by dog is considered a neglected disease. Rabies can be controlled by correct prophylaxis, but since the first case of the rabies cure, different studies have been made to search potential mechanisms of rabies treatment. This work was carried out in order to examine the toxicity and the efficiency of "in vivo" transfection of antibodies against rabies. In this study mice were infected by intracerebral route with 100, 10, 1 and 0,1 lethal doses (LD50) of RABV isolated from dog. The negative control group was inoculated with minimum essential medium (MEM). All mice were submitted to "in vivo" transfection of antibodies against rabies after 24 hours. For the transfection, was used a cationic reagent, the lipofectamine and a polyclonal antibodies against rabies. Food and water were offer "at libidum" for the inoculated mice that were observed daily and the dates of death were recorded. The mice infected with 100 and 10 LD50 died 6 to 9 days post infection and the mice infected with 1 and 0,1 LD50 survived of the infection. None mice of the negative control died after the transfection. Our results show that the "in vivo" transfection of antibodies against rabies is effectiveness when low infectious doses of RABV is inoculated in mice, in addition the lipofectamine and the antibodies against rabies are not toxic for use by intra‐cerebral route. In conclusion the "in vivo" transfection is a potential treatment mechanism of the human rabies transmitted by dogs, but more experiments could be realized to confirm these results.